Skip to content
Front page Posts Who is Mariska Majoor? 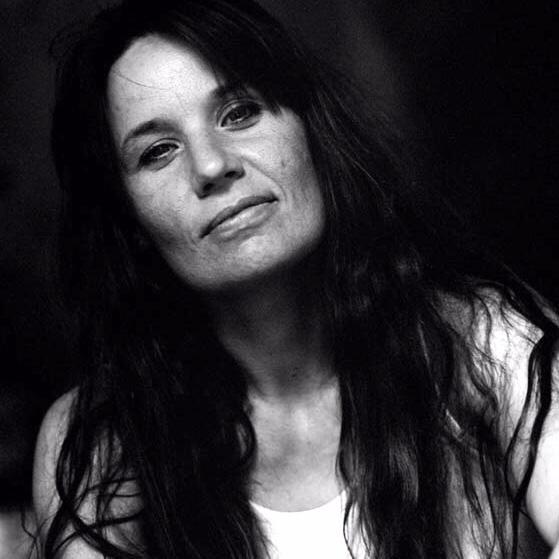 Mariska Majoor is a Ducth sex work activist and a former sex worker who has advocated sex workers’ rights for example by founding PROUD, the Dutch union for sex workers.

PROUD is run by sex workers and it advocates all sex workers’ rights regardless of gender, sexual orientation, legal status, age, health status and residence status. Mariska received her knighthood from the mayor of Amsterdam for her decades’ contribution to sex workers rights in the Netherlands. Moreover, Mariska has written a book called United under a red umbrella (2019) which portrays sex workers’ lives around the world. According to Mariska sex work should be decriminalized:

”Most people think legalising is approval (sex work) but it can be a way to deal with it, to organise it and make it safer.”

Here’s Mariska interwiew where she is telling about sex work in Amsterdam: https://www.youtube.com/watch?v=IJ9SFqu2QXk