Selling sexual services is not illegal, but the work is governed by many laws and restrictions. 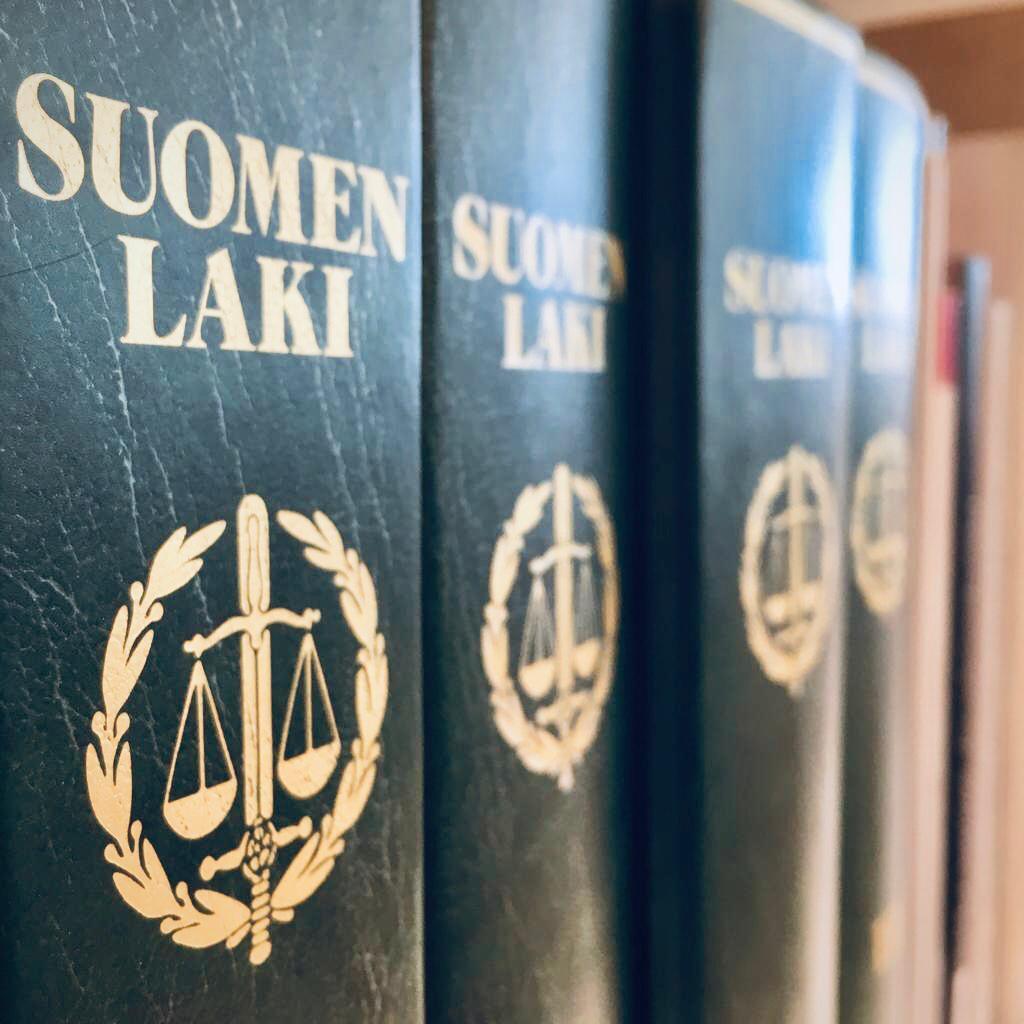 In addition to the Criminal Code, the Public Order Act and the Aliens Act, sex work is restricted by various common-law regulations.

The Criminal Code of Finland

Sections 9 and 9 a – Pandering and aggravated pandering

Offences against personal liberty, chapter 25 of the Criminal Code