Human trafficking is a serious crime against personal liberty. For the victims it can be very important that it is recognized that they are affected by a serious crime. 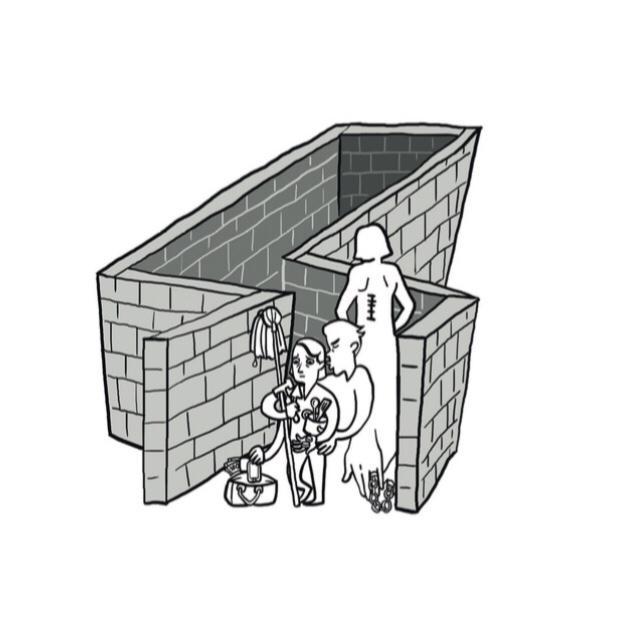 Human trafficking is a crime which violates human dignity and integrity. It is a crime where the offender takes advantage of the vulnerable position of another person or subjugates another person by coercion or deception into a position where they can abuse their victim and gain financial or other benefit at the victim’s expense. There can be one or more offenders. A victim of human trafficking is in a situation where they do not have a genuine opportunity to decide on their actions or leave the situation without posing a threat to themselves or their close relations.

In Finland, trafficking in human beings is criminalized under chapter 25, sections 3 and 3a of the Criminal Code.

Pre-trial investigation authorities (the police and border guard), prosecutors and courts review each suspected case to recognize the indicators of human trafficking, or other crimes.  Although human trafficking is a crime, criminal proceedings alone are not enough to deal with it. The victim of human trafficking usually has an urgent need for accurate knowledge and social and health support.

Acknowledging the vulnerable position of potential victims of human trafficking and bringing up the topic are the first steps to providing assistance and realizing their rights. Respecting the autonomy of victims of suspected trafficking in human beings and their position as experts of their own life, in addition to building a confidential relationship and providing accurate knowledge, are a good combination when considering the opportunities for change together.

More about the topic in the video Recognize the indicators of human trafficking (EN).

Sometimes a situation indicating human trafficking is handled in a criminal investigation as a so-called related crime. Here are some examples of offences that can be referred to as crimes related to human trafficking.

More information about above mentioned other related crimes and support for victims of crimes from NGO Victim Support Finland: https://www.riku.fi/en/